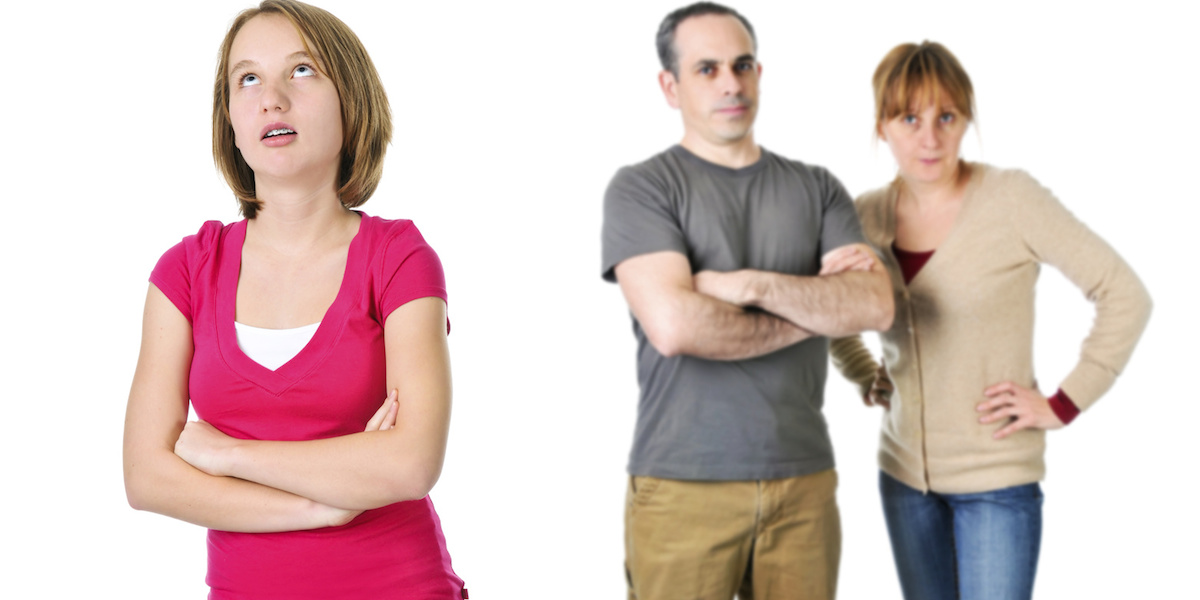 Being a parent is not easy and especially being the parent of a teenager. If you have teenager at your home then already you are surrounded with so many responsibilities at a time. I truly understand the struggle of parents with a teenager. Well, handling them is difficult because it is their age group that does not allows them to listen to anyone else. This blog is something which is going to help you a lot. I am much sure that by the end of this blog, you are going to get a great knowledge about parenting and would be able to deal with them well. It is all about good parenting and how you should do that, I am going to tell this to here in this blog now.

Parent teenager problems are a common thing in most households. While problems among family members are more common in some houses than others, just about every teenager gets in trouble at some point during his adolescent years. How parents and teenagers handle these conflicts, however, is what determines whether there will be parent teenager problems? When issues are handled calmly and fairly, fewer problems tend to arise, though this all depends on the individual teenager and parent relationship. As teenagers grow up, they tend to want to test their limits and sometimes they get into trouble because of this. A parent might worry if their teenage son starts acting more distant and starts behaving badly, and that is usually a good thing, since these are the signs that he might be getting into trouble while his father is not watching.

There could be any number of reasons why a parent and her teenager do not get along, and each situation is unique.

How The Problem between Teenager and Parent could be Solved

This is not something which is happening with you only. There are many parents out there like you who are facing the same problems like you do. You should consult a good child psychiatrist or a consultant and things could be improved. Other than this, there are few suggestions from my side. 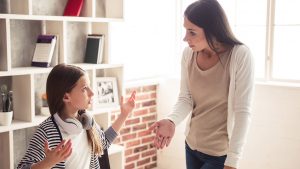 Communicate: It has been found that most of the problems solve the moment you start discussing about that. Talking to someone when you are upset with what they are doing is important, since if you do not talk to them, they won’t know you are mad or upset.

Read: Read a book about parenting, or about parent and teenager relationships. This is an old idea but believe me, it really works.

Be Together: Do things together, such as going to a movie or playing board games. This is one of the effective ways to enhance the bonding

It is definitely not going to be easy for you. But, once you start working on the things you will come to a positive conclusion of the same. It is not always about arguing sometimes a good communication can also help you to find the way. Fixing a family problem might seem hard, but as long as everyone communicates his or her feelings, everything should work out in the end. There are many books available about parent and teenager relationships that can help improve communication within families. You can consult a good counsellor if you find that things are not in your control now. Don’t give up just give the best from your side and everything will improve gradually.